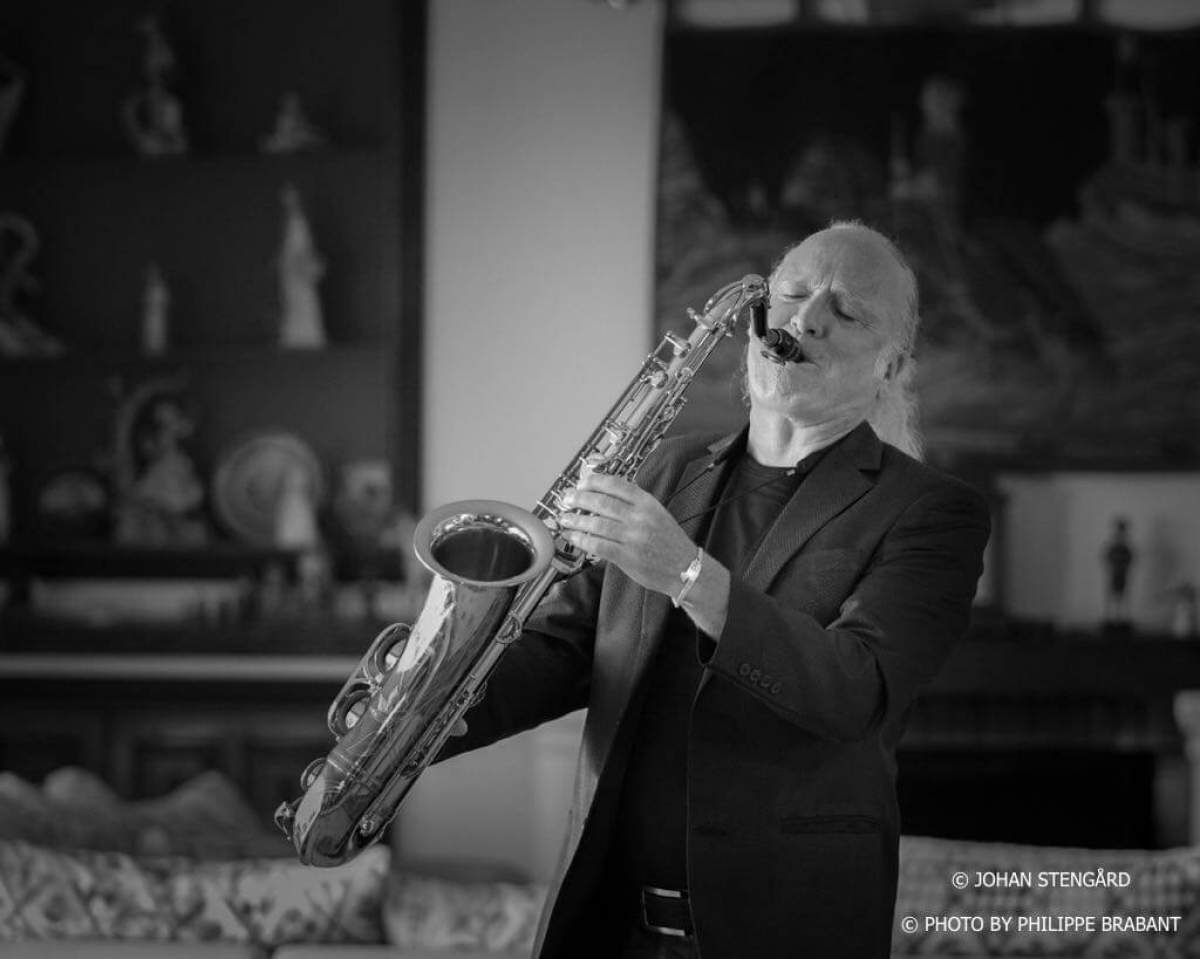 “You are a really good saxplayer! Do you know that? –Diana Ross

"One of the best saxplayers that walks the face of Earth." - Michael Bolton

Johan Stengård from Sweden is a European premiere saxophone star artist released 20 solo albums and performed more then thousand solo concerts all over the world.

Johan Stengard has also participated on hundreds of other artists recordings.

Johan Stengård is the producer of the worlds only Original Band ABBA Tribute as a former ABBA band member and also recorded music on the Mamma Mia! Movie as well as his pre-recorded saxophone is heard on every single Mamma Mia! musicals all over the world.

Johan Stengard sound and strong and powerful style of saxplaying is unique and his special trademark. 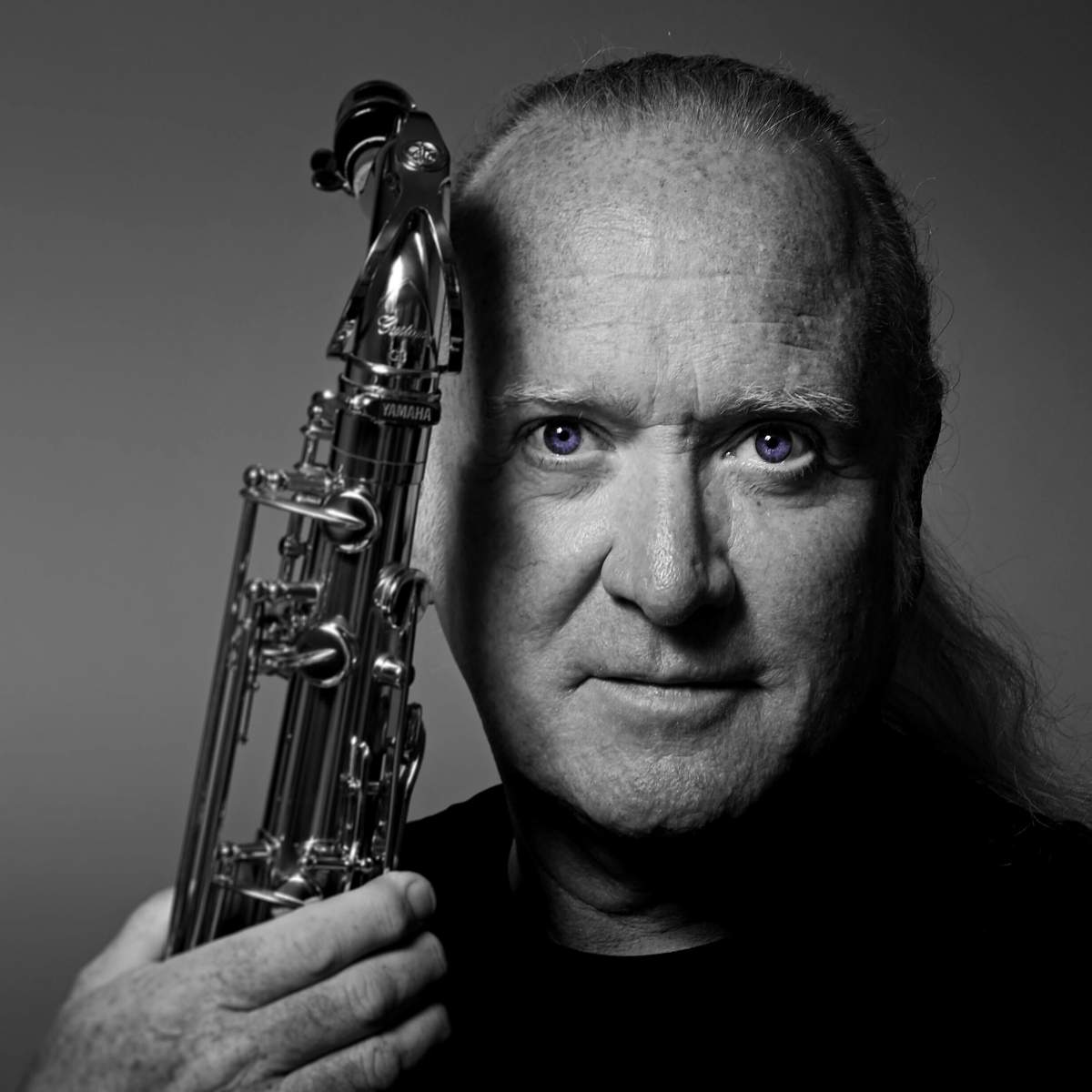 JOHAN STENGÅRD
Premiere saxophone artist
"You are a really good sax player! Do you know that?" - Diana Ross
"One of the best sax players that walks the face of the world!" - Michael Bolton

Johan Stengard is a world class premiere saxophone star artist. 25 solo albums and performed thousands of solo concerts all over the world.

The Johan Stengard concerts are a combination of performing popular songs, such as Over The Rainbow, Dancing Queen, Georgia On My Mind My Way and Johan telling short stories and anecdotes from his adventurous life as a musician.

Johan Stengard has also recorded/performed/worked with artists such as ABBA, Phil Collins, Celine Dion, Michael Bolton, Lena Horne, Sammy Davis Jr, and many of the Scandinavian artists, such as Thomas Ledin, Tommy Körberg, Roxette, Björn Skiffs, Lill Lindfors, Marie Fredriksson, Per Gessle, John Lundvik, Sissel Kyrkebö, and many more.
Johan Stengard is the producer and member of the unique ABBA hit production "The Original Band - Music of ABBA" www.theoriginalband.com based on the original ABBA recording/touring band members. As a fun detail, Johan´s sax is heard on every single Mamma Mia! musical show all around the world as it is pre-recorded and play-backed on the song Voulez-Vous. 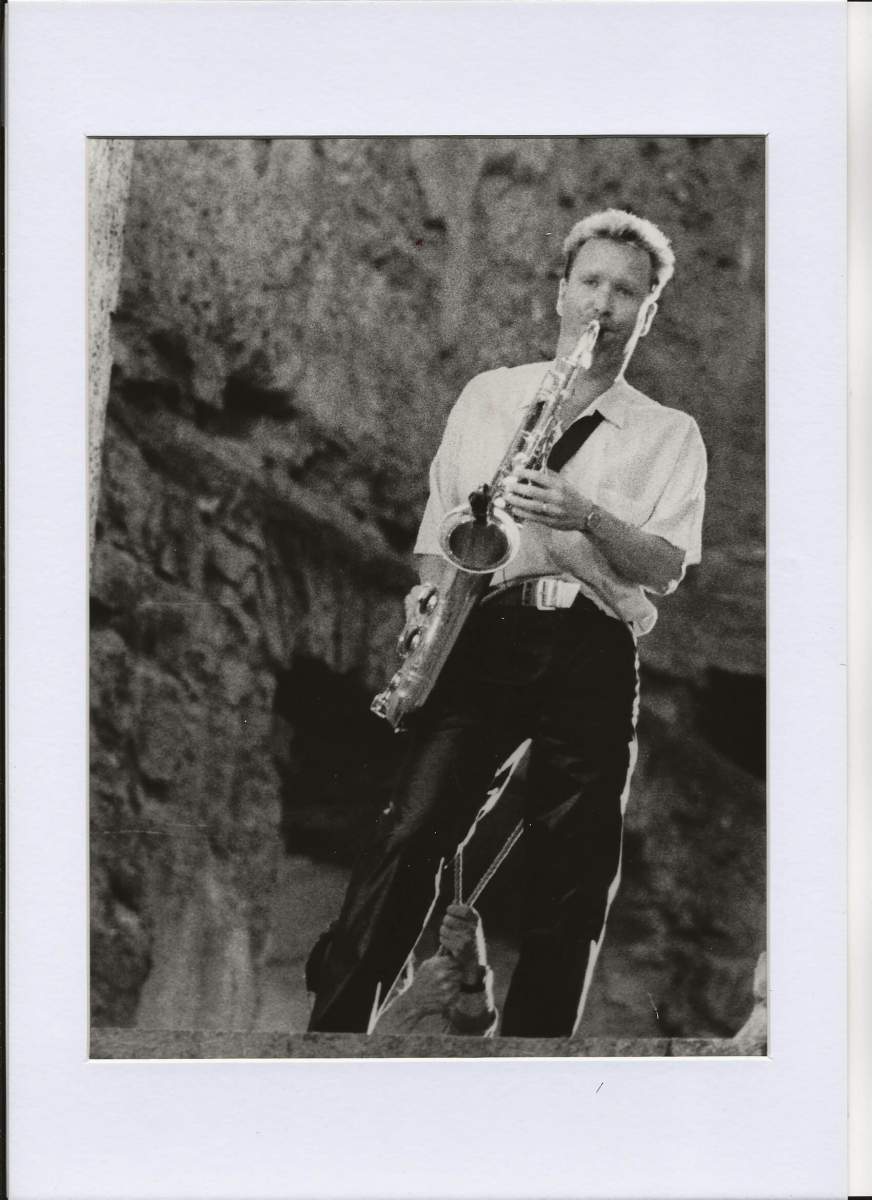 Johan Stengard is the recurring choice of the Swedish King and Queen to perform at formal state visits world wide, and have among other concerts performed as soloartist for the Thai and Swedish royal families at the Royal Place in Bangkok.
Johan Stengard´s personal and powerful sound and style of performing has become his special trademark.

”When growing up in Stockholm, we den, my interest for music was very intense, I don´t know why, but it captured ny mind very early in life. Started with the clarinet in school and picked up the saxophone in my early teenage years. Educated myself as a classical musician but very soon the sax got my total focus. Started touring with bands and did recording sessions early in my life, enjoyed it so much that I seem to have done good impressions, as the phone kept ringing. :-) I remember my first job as orchestra musician was 1974 and I was only nineteen years old.

I worked concerts and touring with artists such as Sammy Davis J:r and Lena Horne and ABBA. I accepted an offer to cruise around the world as a saxophonist onboard Norwegian-American Line, an adventure that lasted for almost two years. Back in Sweden in the early eighties the world of pop music exploded and I felt like I was in the middle of it, and partly I was. Working with Culture Club/Boy George, Harry Belafonte, Tommy Steele, Pete Cetera, Michael Bolton, Celine Dion, Agnetha Fältskog and many more. Released my first solo album 1985 and since then released twenty five solo albums worked as solo artist all around the world including thousands of concerts.

One of my most prestigious moments are when being asked by the Swedish King and Queen to perform at the formal abroad state visits they do. Nowadays I also am the bandleader of Stengard Big Band, performing Sinatra and Basie repertoar, and also the producer for The Original Band - Music of ABBA & Mamma Mia, a production touring all over the world. If I would have the chance to have a second life, I would choose as a saxophonist! My life has up to now been fantastic, some ups and downs, but truly fantastic!” - Johan Stengård 2020 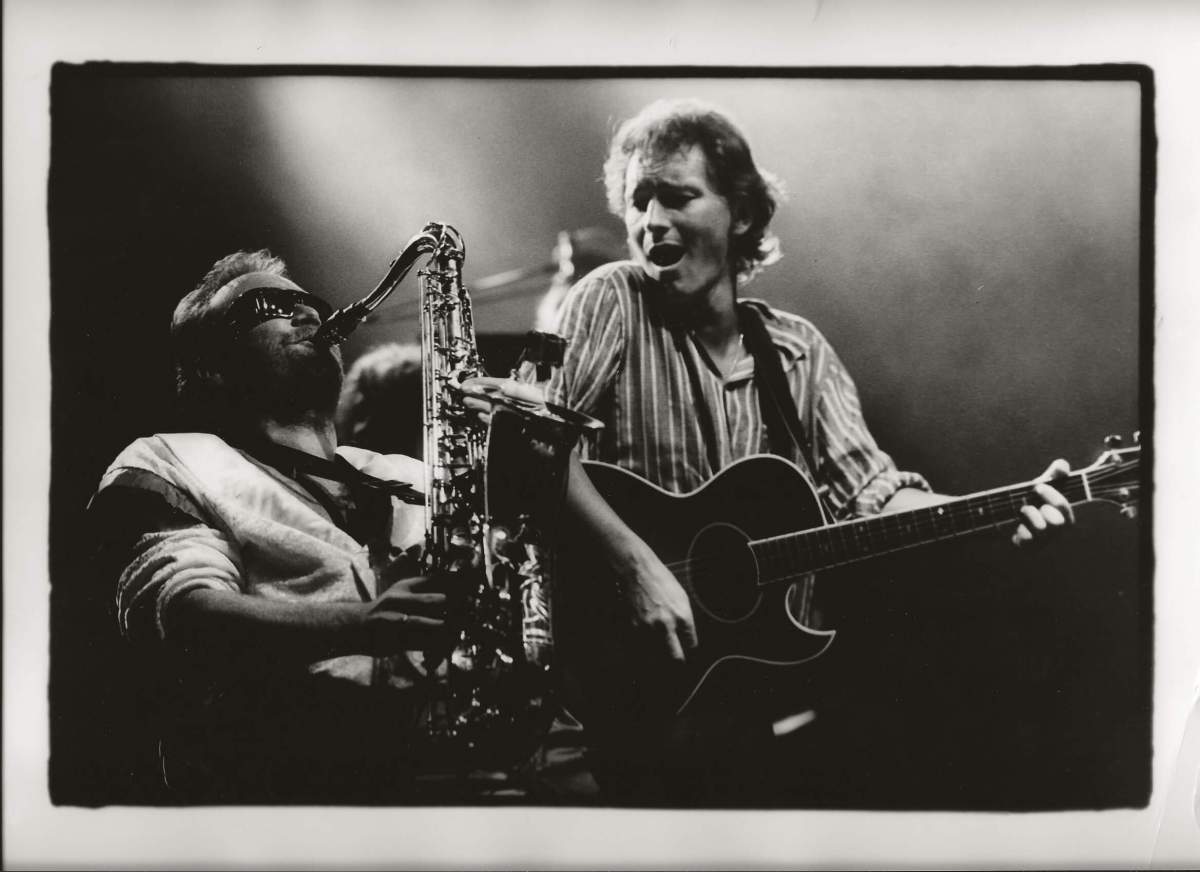